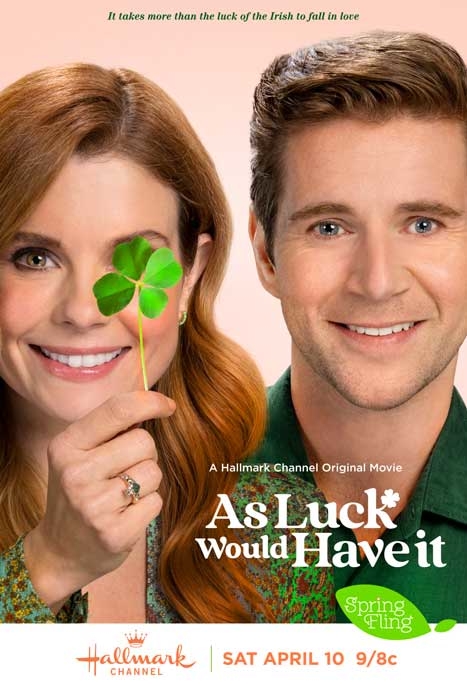 As Production Manager I put together a first class crew for  Hallmark’s feature ‘As Luck Would Have It’ starring JoAnna Garcia Swisher and Allen Leech.
Directed by Clare Niederpruem, the film was produced by Alex Coscas, Jim Martin, Edwina Forkin and Howard Gibbins. 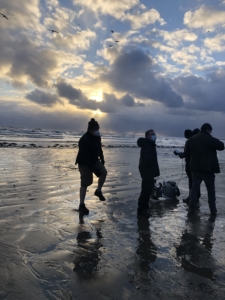 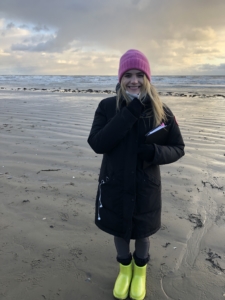 We shot in some of Ireland’s finest locations including Howth Castle, the Cliffs of Moher, Killruddery and Johnnie Foxes Pub. 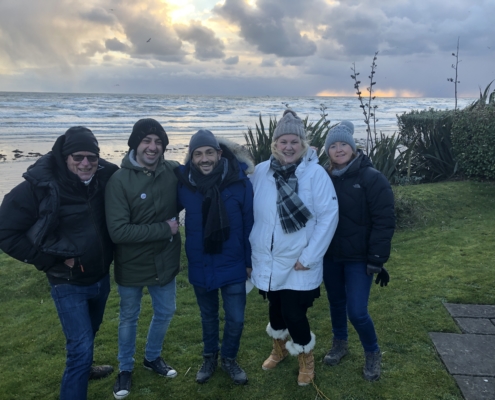 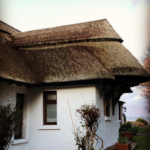 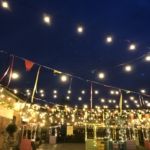 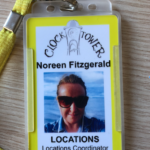 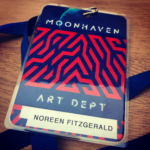 Shooting on ‘The Moon’
Scroll to top